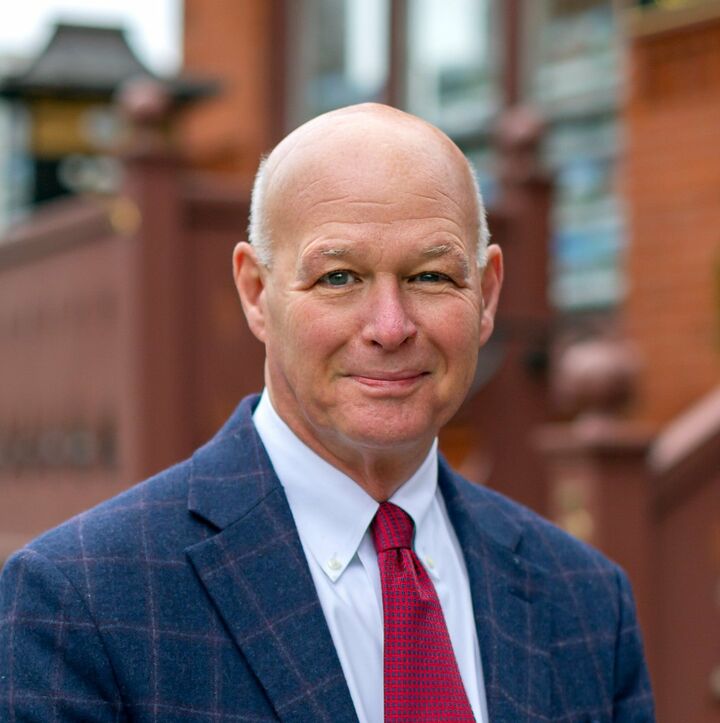 Stephen’s widespread industry experience includes primarily sales with both sellers and an array of buyers.   However, what sets Stephen apart from the average Realtor is his experience as a real estate investor which bodes with rentals. He is well versed in property management, having managed his own portfolio of investment properties for the past several decades.

Stephen has always been an active member of his community having served as a member of the Portsmouth Economic Development Committee from 2007 until 2012. He is a founding and current member of the Tiverton High School Athletic Hall of Fame Committee. Specific to real estate, Stephen sat on the Executive Board of Directors for the Newport County Board of Realtors and their Budget Committee from 2013 until 2016. He also is the former Chairman of the Board’s Rental Committee.

A lifelong resident of Newport County originally from Tiverton  Currently he makes his home in Portsmouth with his wife, Joanne, where they proudly raised two beautiful now adult daughters.

Thank you for your inquiry.